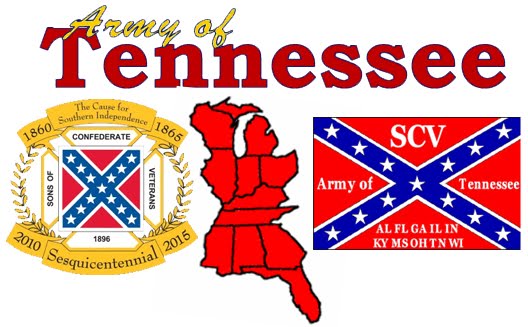 TAMPA — The commander of Florida's Sons of Confederate Veterans says he is elated with a judge's ruling on his group's effort to create a specialty license plate featuring the Confederate flag.

The plate includes the Confederate flag and a coat of arms worn by Confederate soldiers from Florida.

Last week, a federal judge deemed unconstitutional the process the state Legislature uses to approve new specialty license plates. Judge John Antoon II said the law limits the First Amendment rights of groups such as the Sons of Confederate Veterans.
The group sued the state after it was unable to get the plate, even after collecting the required number of signatures and raising enough money to pay the $60,000 application fee.

The Florida Department of Highway Safety and Motor Vehicles, which oversees 120 specialty license plates, said the judge's ruling does not require the agency to take action.

"There does not appear to be any impact on the department in respect to a specific directive to move forward and take any type of action, nor does it compromise any of the department's current specialty license plates," department spokesman David Westberry said.

The Legislature could end up rewriting the law on what is required to get a plate approved The Sons of Confederate Veterans commander, Douglas Dawson, did not disclose the next step for his group.

"No general will give you his battle plan," he said, noting the group has options.
The Florida NAACP has opposed the effort, arguing the Confederate flag is a hurtful symbol to blacks.
Posted by Anonymous at 10:46 AM No comments: